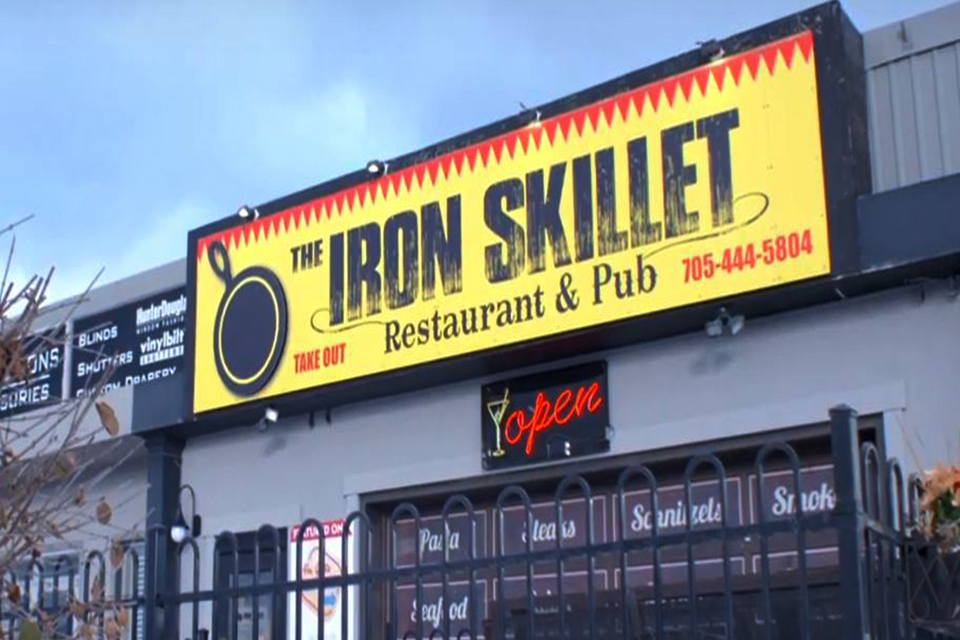 This Collingwood spot for homestyle cooking wants to keep ingredients cool and energy costs down.

Quality matters above all else to The Iron Skillet’s owner and chef Tony Sensenberger.

Whether he’s whipping up breakfast or making his famous homemade schnitzel, a signature dish at his Collingwood restaurant, the 34-year industry veteran has made his mark by using quality ingredients.

“I say to other cooks constantly, ‘If you wouldn’t serve it to your mother…then you’re not serving it to our customers,’” he says.

Keeping those ingredients as fresh as possible is critical to his business so Sensenberger was quick to jump on an opportunity to retrofit his kitchen’s refrigeration system.

The idea surfaced during a tableside chat with his customers – another of the chef’s priorities that make his restaurant a popular destination.

Refrigeration eats up a lot of energy in a restaurant; close to half a business's energy bill at 42 per cent. At The Iron Skillet, a kitchen assessment revealed that the walk-in refrigerator is opened about 100 times over 12 hours. That's lost cold air and energy dollars.

To keep that cold air in, the refrigerator was retrofitted with insulation curtains. “It’s keeping the fridge colder, so the fan turns on less and that saves me money,” Sensenberger says.

It also means a better environment for all of the unique ingredients Sensenberger spends his time hunting for. The chef is a world traveller, always in search of new flavours and recipes to bring to the table, so The Iron Skillet’s menu is constantly evolving.

The Iron Skillet’s retrofit also included replacing four of the refrigerators’ fans with models with lower wattage and changing the lighting inside the walk-in refrigerator to LED bulbs, ultimately making the restaurant’s refrigeration more efficient.

Outside the kitchen, one of Sensenberger’s other energy-saving endeavours was to change all 54 lights in the dining area to more efficient LED bulbs.

The result? Softer lighting and an improved ambiance for guests. That’s made for a better dining experience for hungry visitors settling in for the restaurant’s signature homestyle cooking – and a chat with the chef.

For a restaurant like The Iron Skillet, savings from a $2,400 incentive would be the equivalent of selling an extra 1,600 meals in one year.

Learn more about incentives for the food services sector.