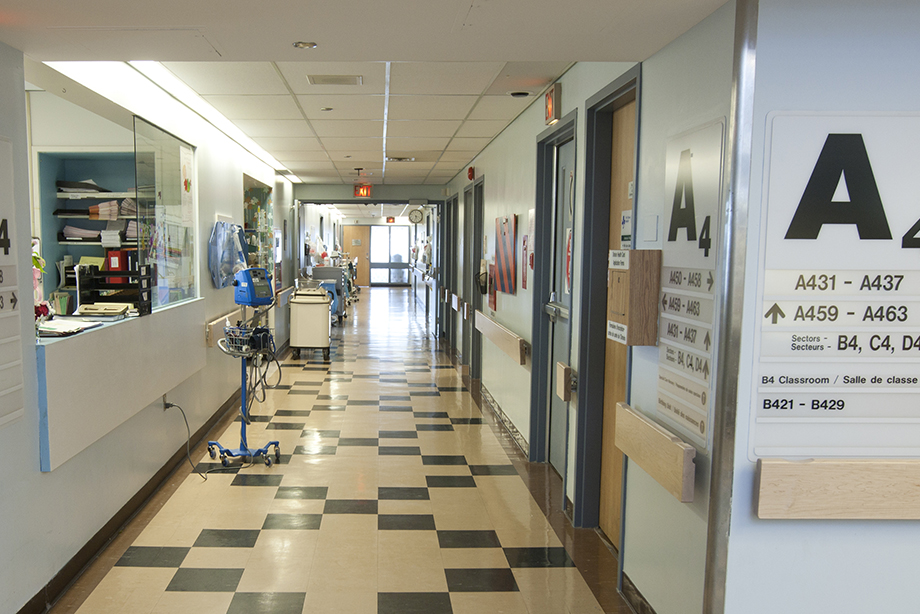 Aside from the obvious financial perks, one of the great advantages of implementing an energy efficiency program is the benefit to the community.


For the University Health Network (UHN), which owns and operates four major hospitals in Toronto, those savings go straight back into its overall budget and patient care, as well as into other energy-saving programs.

Over the past several years, despite rising utility rates, energy costs throughout UHN have remained stable. “It’s always been roughly
$30 million a year” explains Ed Rubinstein, Director of Energy and Environment at UHN.

In fact, UHN reduced its energy costs by about $420,000 in 2015 alone. Credit an energy-management plan UHN implemented almost a decade ago. Known as Operation TLC: Care to Conserve – the TLC stands for “thermostats, lights and controls” – the program called for changes at different levels, from individual behaviour to operations and equipment. For it to work, everybody needed to be on board.

“A big part of what we do to set up our energy-saving projects is to work on the culture throughout the organization, from the C level to middle management,” says Rubinstein, “instilling a culture of conservation so when we do have energy-saving ideas or problems, people are primed for them.”

A major focus now at UHN is recommissioning: running all the buildings as efficiently as possible. As Rubinstein notes, some of the buildings in the network are old and their uses have changed over time.

Running a hospital 24 hours a day, 365 days a year, requires a complex system of equipment, sensors and controls. Just as with any appliance or machine, if it isn’t in top working condition, it’s wasting energy. “As equipment ages, we’re tuning up, repairing, recalibrating, looking at schedules and temperatures,” says Rubinstein.

The network is also focused on optimizing the building-automation system – the central heating, lighting, ventilation and other systems – which was set up years ago, “without energy in mind,” says Rubinstein.

And the hospital is in the midst of replacing thousands of lights with LEDs. “We’ve been looking at this for a while,” he says. “Technology has finally caught up with us.” The upgrade won’t just affect energy consumption, Rubinstein adds, but also safety and comfort for both employees and patients.

Over the past six years, UHN has benefitted not only from energy savings but also from incentives from Save on Energy programs, which support conservation projects across the province and are offered through local hydro companies. “When we work with our local hydro company, Toronto Hydro,” says Rubinstein, “we get a second set of eyes on our expected energy savings, which is needed to qualify for the program. This helps us feel confident in the savings we’re claiming.”


A version of this article first appeared in the Toronto Star in July 2016.